How to Get Rid of Spiders Today

Spiders are one of the most feared and reviled creatures on earth. No one quite knows why we love to hate spiders like we do. Arachnophobia is real, and there are people who would rather jump off a cliff than take on a spider. But in reality, most spiders are harmless. There are a few spiders, like the brown recluse and the black widow, which can cause serious harm if they bite. The majority of spiders only bite when threatened and their bites are usually less bothersome than a mosquito or fly bite. As irrational as it seems, spider fear still exists. Fortunately you can get rid of spiders fairly easily if they scare the bajeebers out of you.

Spiders love to eat other bugs and insects. They catch them in webs. Spiders have bad eyesight but great sense of vibration. When they feel their helpless prey struggling to free itself (which is very difficult due to the wonderfully efficient properties of spider webbing), spiders will come down the web and feed. You can make your home less hospitable to spiders by reducing the other insects that live there.

Throw Away Your Food

Many insects and pests are drawn to rotting food. The more bugs that are drawn to the food, the more spiders you will have. Place all discarded food in tightly sealed garbage cans and regularly remove the garbage.

Have you ever noticed how bugs are attracted to your outdoor lights? Well, spiders notice this too. Keeping your lights off will reduce both your bug and spider populations. Consider yellow sodium “bug lights” if you want to retain your outdoor lighting.

Spiders love to live in cool dry places like cardboard boxes and stacks of paper. Check your basement and storage areas for spiders living in these items.

No great skill is required to pick up a spider. They are not particularly fast or devious. Simply wad up a paper towel and scoop it up. Release it outdoors, or if you so desire, stomp it under your shoe (mean you). A vacuum will work just as nicely if you are loathe to catch a spider by hand, albeit with less personal satisfaction.

Hint: Throwing a live spider down a drain with running water does not work. The spider will curl up into a ball and create an air pocket until their fun little water ride is over. It will then climb right out of your sink.

Ruining the Web Does Not Work

Removing a spider web does not get rid of a spider unless you take out the spider at the same time. Spider spin webs in a location because their prey is in the area. If you don’t get the spider it will promptly build another web in the same location!

There are commercially available spider traps that will ensnare spiders on a sticky surface. Isn’t that ironic – a spider getting trapped by something sticky?

There are a host of remedies that spider-haters swear by. Washing your windows with ammonia seems to repel spiders. Hedge apples (available in supermarkets during the summer months) are an anathema to spiders. Spiders hate the smell of cedar chips and eucalyptus leaves, so spreading these around your house will keep spiders away and provide you with a rather pleasant scent.

If you should be bitten by a spider, watch very carefully for signs of allergic reaction. Shortness of breath, nausea and inability to swallow are clear signs to immediately seek medical attention. Brown recluse and black widow spider bites often inflict great pain and anguish and can sometimes cause death. Most spider bites are harmless, but do not fool around if you experience ominous symptoms.

You Can Get Rid of Spiders

Spiders are usually beneficial creatures because they eat other pests. However, people fear and hate spiders more than most other critters in their homes. You can get rid of spiders by removing other bugs and insects from your home. This can be accomplished by removing rotting food and garbage and keeping your outside lights off. Check cardboard and paper for spiders. You can pick spiders up with a paper towel or vacuum them up. Spider traps are available to catch spiders and there are a host of well known remedies that will get rid of spiders. Good luck to you as you do battle with your eight legged foe! 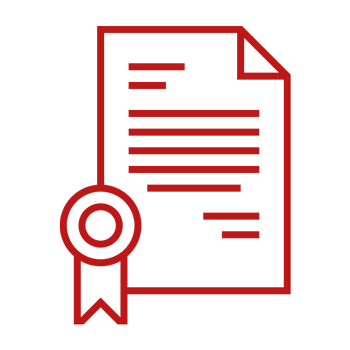 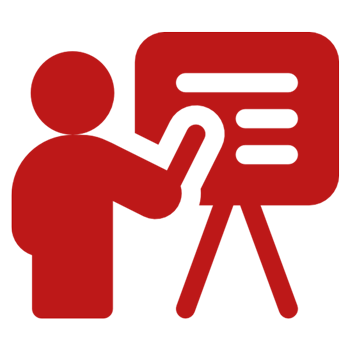 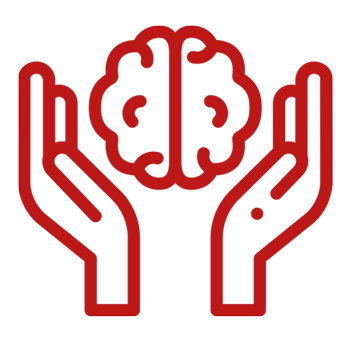